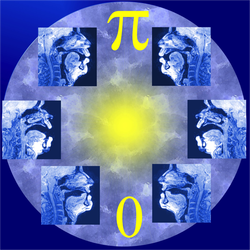 Vocal PI is one concert which demonstrated the direct use of engineering in musical performance. The event included conventional performances of vocal quartets from madrigals to operatic arrangements, alongside innovative performances incorporating technologies to give a new listener experience. The musical performances were interspersed with short scientific explanations of the workings of the human voice from the lungs to the teeth as the concert unfolded.

•‘Poles Apart’ by Andy Hunt: a vocal sonification mapping the magnetic pull of the poles 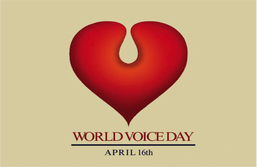 This hugely successful sell-out event at York featured talks on voice science and language, an inter-active exhibition and a concert and brought together both scientists and artists with contributions from the Departments of Electronics, Music, Language and Linguistic Sciences, and Theatre, Film and Television. From ensemble singing to beat-boxing, electronic voices to choral singing, the event explored the spectacular versatility of the human voice.

The concert in the Sir Jack Lyons Concert Hall contributed to a Global Choral Concert.  Starting in New Zealand, the choral concert involved over 30 countries around the world travelling west in pace with the sun, ending in Hawaii.